The Board of Directors of the Company comprises well-known industrialists and reputed personalities drawn from different walks of professions and vocations. The members are dedicated to the cause of Islam and are committed to build up an Islamic Insurance Institution worthy of its name. 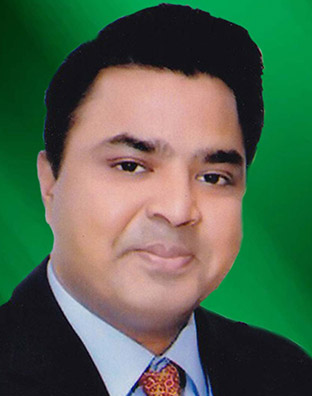 He was born in a traditionally aristocratic Muslim family in old Dhaka on 19 June 1970 to Mohammad Hanif, the private secretary to the nationalist Bangabandhu Sheikh Mujibur Rahman and the first successful elected mayor of the undivided Dhaka City Corporation.

Mohammad Saeed Khokon is an established renowned industrialist and businessman of the country. Mili & Associator, S&S. The proprietor of the corporation. He has been making significant contributions in the country's political, social institutions and various social, cultural, and constructive activities.

Since his election as the Mayor of Dhaka South City Corporation on April 26, 2015, he was elected as the Mayor by a large margin of votes. He has also taken Dhaka South City Corporation forward in the progress of development. During his tenure as the Mayor, he has taken up and implemented various developmental activities to make Dhaka a livable, clean and beautiful green city by alleviating the hardships of the city dwellers with 100% devotion, which is benefiting the city dwellers.

Ahmed started his new life as a student at Bawani Academy in 1965 and completed his secondary education with a brilliant result. MA in Political Science and LLB from Bhuiyan Academy. Does. In 1978, he entered national politics directly holding the hand of his father Mohammad Hanif. He first started his political career as the Legal Secretary of the then Ward No. 33 of the Dhaka Metropolitan Awami League. From then on, he did not have to look back in politics. His qualifications, contributions, and consequent success have propelled him forward at breakneck speed. He is currently serving in the national politics as a member of the Executive Parliament of the Bangladesh Awami League.

Mohammad Saeed Khokon was married on February 11, 1997, to Farhana Alam, the eldest daughter of Mr. Badrul Alam, a well-known successful businessman of the country. He is the father of four daughters.

He is a proud son of this family, a responsible husband, a loving father, and a successful businessman and above all like his father he has an attractive personality and is a leader of the people. 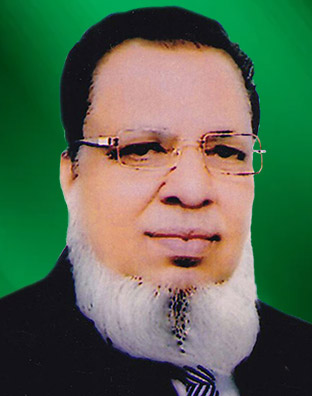 Alhaj Md. Ismail Nawab was born in an aristocratic Muslim family in traditional Old Dhaka. His father's name is Mohammad Abdul Hamid and his mother's name is Alhaj Arifa Khatun.

Alhaj Md. Ismail Nawab is the Founder Director of Islami Insurance Bangladesh Limited and is currently the Vice Chairman of the company. He is from Bangladesh Insurance Association

Alhaj Md. Ismail Nawab participated in the two-day International Convention on Islamic Banking and Insurance held in Malaysia in 2002 with the representatives of various Muslim countries. The then Prime Minister of Malaysia at the convention. Mahathir Mohamad was present as the chief guest.

Hamid and his mother's name was Alhaj Arifa Khatun. He is a successful businessman. He is the Chairman of Excellent Ceramic Industries Ltd., Excellent Tiles Industries Ltd., Excellent Motors Ltd., Excellent Properties Ltd. and the proprietor of Halim Motors. Mr. Abdul Halim is the Entrepreneurial Director of Islamic Insurance Bangladesh Limited and Vice Chairman of the Claims Committee. He is also an entrepreneurial director of Shahjalal Islami Bank Limited. Mr. Abdul Halim has established himself as a successful businessman in Bangladesh in the light of his long business experience. He is actively involved in various social work and development work of various mosques and madrasas.

Mrs. Ashma Nur was born in an aristocratic Muslim family in Begumganj in Noakhali district. He is an Entrepreneurial Director of Islami Insurance Bangladesh Limited and is currently the Vice Chairman of the Executive Committee. He obtained his bachelor's degree from Dhaka University. Mrs. Ashma Nur is a member of Dhanmondi Ladies Club. He is also involved in various social welfare activities. Her husband Mr. Nurnabi is an Executive Member of Bangladesh Shop Owners Association and Vice President of Dhaka Metropolitan Shop Owners Association and President of Priyangan Shopping Center Shop Owners Association. He is one of the members of Sheikh Jamal Dhanmondi Club. He is involved in various social development works.

Mrs. Farhana Alam is a Member of the Board of Directors of Islami Insurance Bangladesh Limited. She is a talented business successful female entrepreneur. The eldest daughter was born on September 17, 1975 in the family of Mr. Badrul Alam and Kausari Begum, an eminent Muslim family of old Dhaka.

Recognition of this 'successful entrepreneur' as a businessman is due to his hard work and determination to move forward. Farhana Alam has faced obstacles along the way in running her business, but she has never given up. There are many poems of labor and happiness behind his success as a struggling successful entrepreneur and businessman by engaging himself in various kinds of business besides his studies.

Born into the family of Mohammad Hanif and Fatema Hanif, the first successful elected mayor of undivided Dhaka City Corporation, Mohammad Saeed Khokon, an established industrialist and political leader of the country and the first successful elected mayor of Dhaka South City Corporation, became a member of the family on February 11, 1997. , She is the mother of four daughters. As a successful businessman, Farhana Alam is a successful woman in her domestic life and professional life.

Besides being involved in business as well as various social organizations of the country and various social and cultural activities, he is setting a great example by making important contributions to the society.

Mr. Nur Mohammad was born in a traditional Muslim family in Dhaka. He is an entrepreneurial director of Islami Insurance Bangladesh Limited. Mr. Nur Mohammad is the Director of Messrs. Ideal Products (Pvt) Ltd. and the proprietor of Messrs. Ideal Printers. He is a prominent figure in the publishing and printing world of Bangladesh. Mr. Nur Mohammad has traveled to various countries of the world including United States, Canada, United Kingdom, Germany, Belgium, France, Netherlands, Indonesia, Singapore, Japan, Hong Kong, Malaysia, Thailand, China, India. 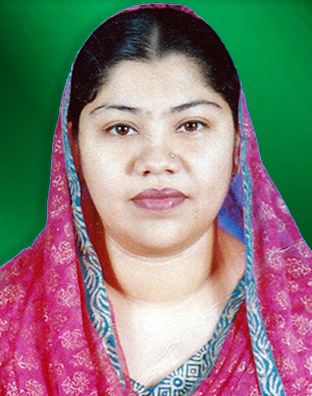 Mrs. Shaila Parveen was born in a well-known Muslim family in Chittagong district. His father was Alhaj Nasir Ahmed. Mrs. Shaila Parveen is a successful businessman. She is a member of the Chittagong Chamber of Commerce and the Chittagong Maternal and Child Hospital. He is the Entrepreneurial Director of Islami Insurance Bangladesh Limited and also the Owner of Shaila Enterprise. Her husband Mr. Saleh Zahur Miah is a successful businessman and is involved in various developmental works of the society. 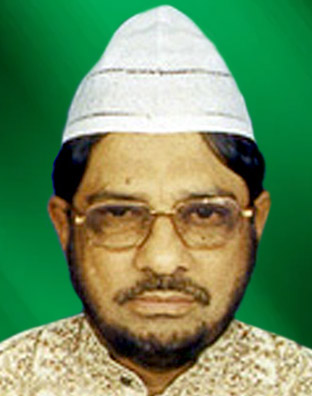 Alhaj Mohammad Abdul Hannan was born in a famous Muslim family in Narsingdi. He is an entrepreneurial director of Islami Insurance Bangladesh Limited. He is involved in the business of ‘Dyeing and Printing’ and is the proprietor of Messrs. Abdul Hannan Mia & Tamanna Dyeing-Printing. He is a distributor of BCIC (Fertilizer).

Mr. Abdul Hannan Narsingdi is the Vice President of Nuria Islamia Madrasa and a member of Jamia Kashemia Trustee. 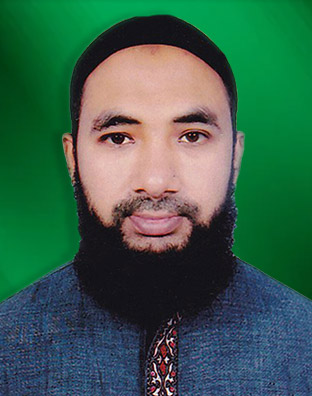 Mr. Mohammad Murtaza Kamal was born in an aristocratic Muslim family in Chittagong. His father Mr. Abul Kalam is a successful businessman and involved in social work. Murtaza Kamal is a renowned businessman. At the young age of graduation, he engaged in business. In addition to being a member of the Board of Directors of Islami Insurance Bangladesh Limited, he is the proprietor of Messrs. Victory Associates. 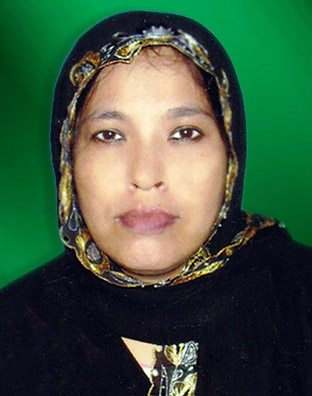 Mrs. Nostarin Jamila was born into an aristocratic Muslim family in Chittagong. His father's name was Haji Mohammad Osman. In addition to being a member of the Board of Directors of Islamic Insurance Bangladesh Limited, he is also involved in a number of social welfare activities. Mrs. Nostarin Jamila traveled to Singapore, Malaysia, Japan and other countries. Her husband Mr. Noor Mohammad is a successful import-export businessman.